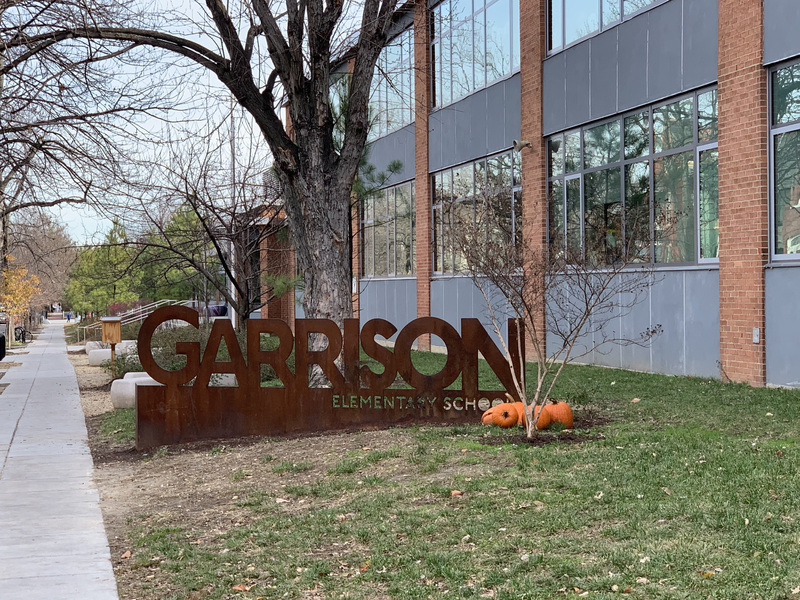 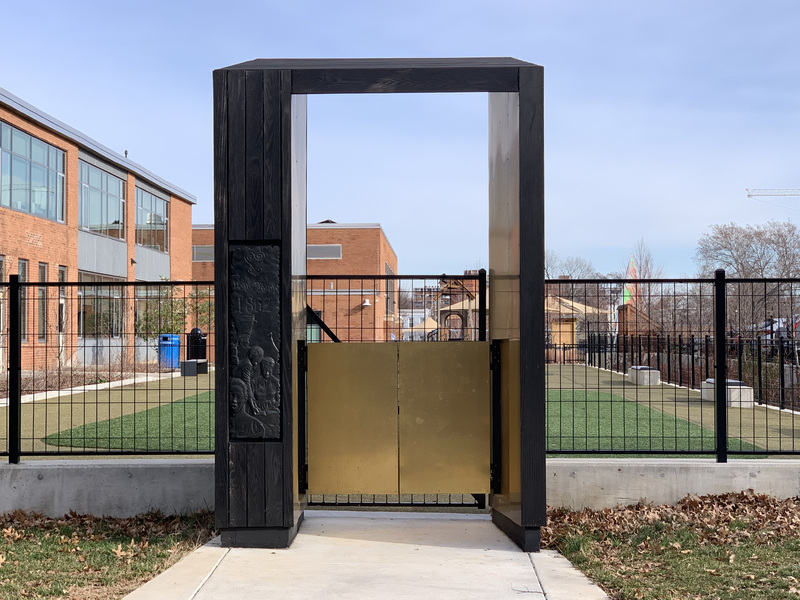 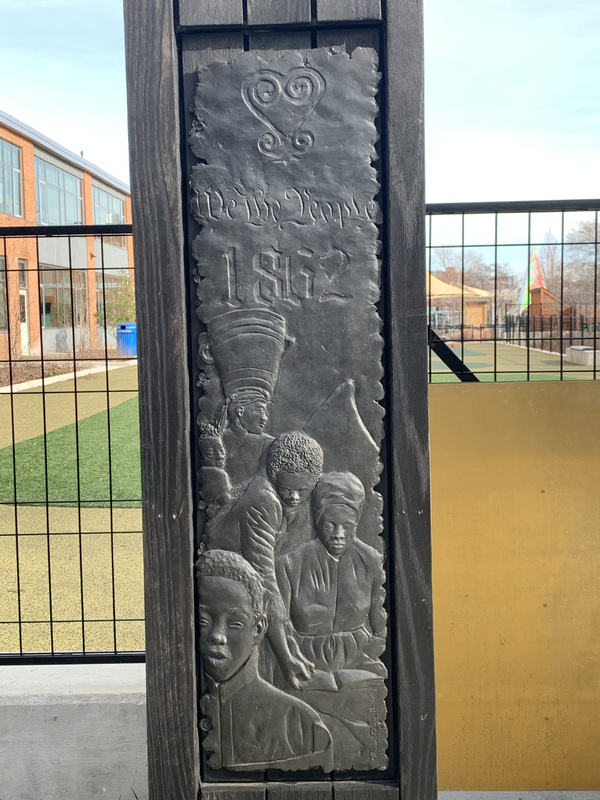 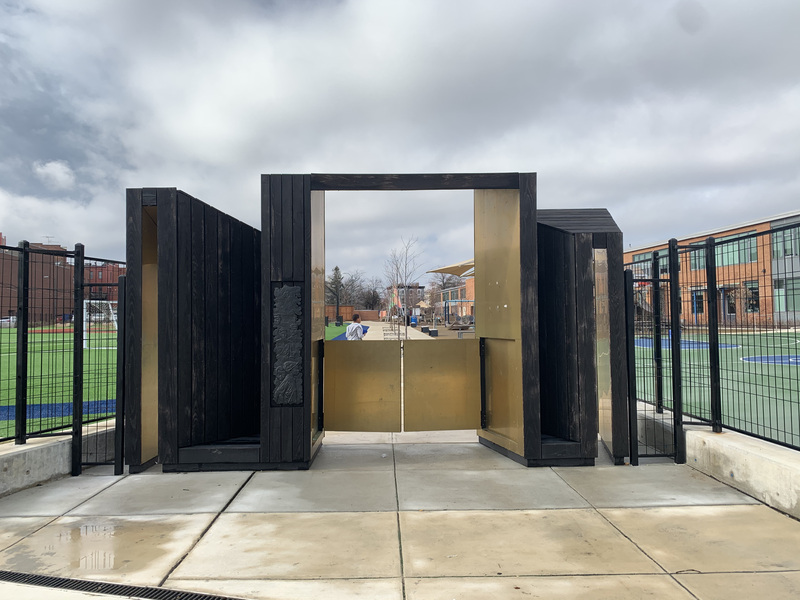 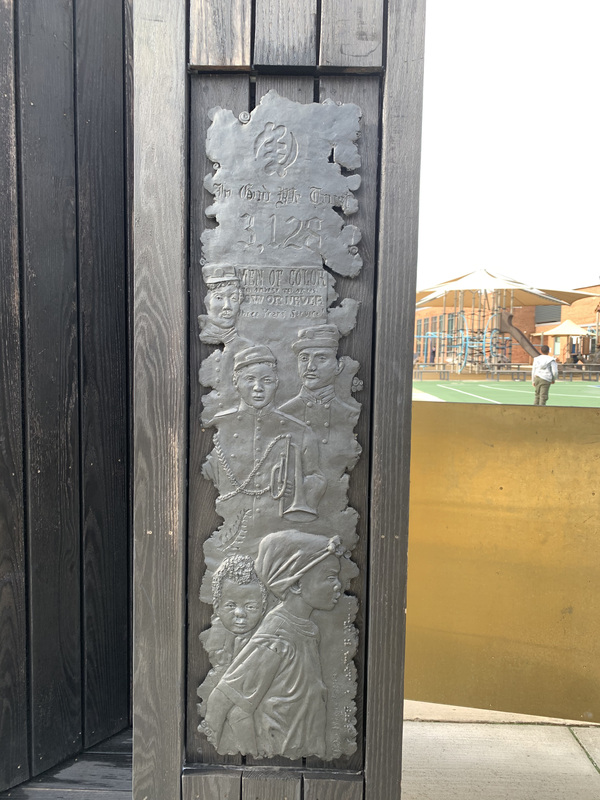 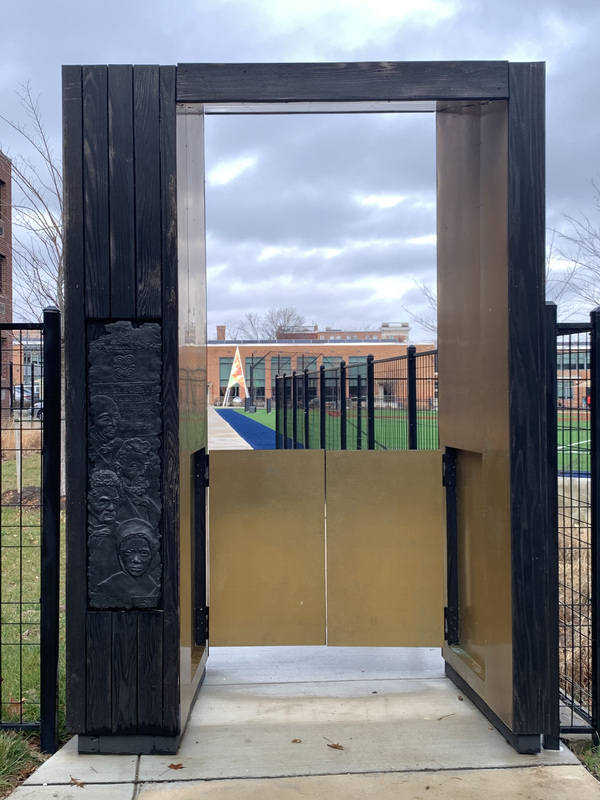 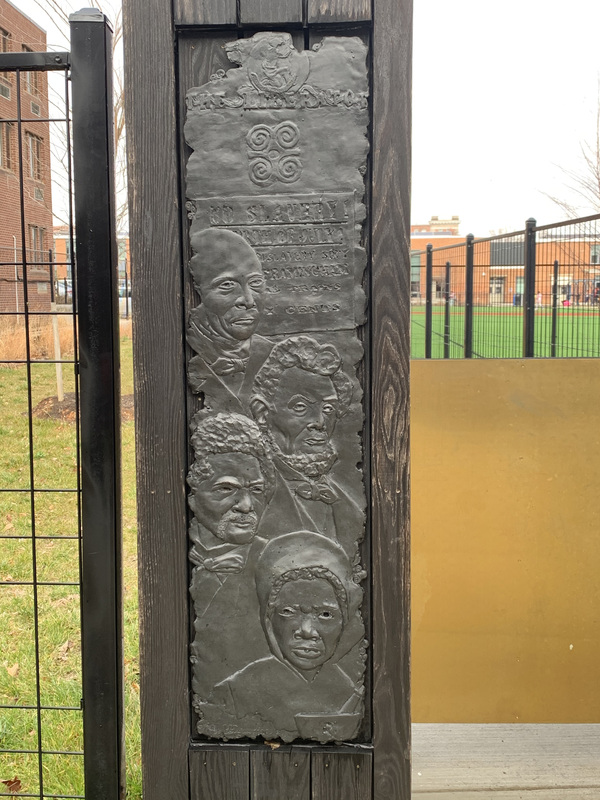 "The Camp Barker Memorial frames the site’s history as Camp Barker, a Civil War ‘contraband camp’, with three entry gateways to a public elementary school in northwest Washington D.C. Union forces used the term contraband to describe formerly enslaved persons, who were considered captured enemy property. While the site’s original buildings were built as barracks for Union soldiers, they were soon transformed into housing for those escaping slavery. Living conditions in the camp were harsh, but gave rise to the enduring community of the surrounding neighborhood." From After Architecture, 2019.